Having a press office that generates effective results is, today – when so much is made of sovereignty of content – an essential objective. However, before starting any kind of discussion on media relations and their importance, two important points must be made.
Firstly, when talking about a press office today one must begin with internet – even in terms of printed material – because today even printed pages are digitalised and circulated freely and with greater ease outside the traditional printed press release format. For instance, the Italian Online Media Library (MLOL) offers over 6,000 digitalised titles that can be consulted online free of charge.
Secondly, as web analysts continue to tell us (Audipress 2016 data and others), the most visited sites on the internet are news and information websites.
Articles written in praise of a company by professional journalists and published on their media channels can be used by traditional media (print, TV and radio), on their websites and on the internet in general where they are constantly referred to even months later: on the journalists’ blog, on the traditional media’s Facebook and Twitter profiles, often commented on or shared by readers or added to “hybrid” channels such as aggregators, news sites, bookmarks etc.
Moreover they can be used by the company on its own media channels, as well as by its sales representatives and employees.
But lets get to the crux of the matter: what is a press office that really works?
We believe that a press office – as a company’s mouthpiece – should necessarily be conceived as an internal service, an integral part of the company even though entrusted to an external partner, such as that offered by Encanto Public Relations.
Though it is true that there are guidelines and rules to be followed by a press office, it is equally true that each business needs to develop its own.
The complexity and delicacy of this role can’t depend on competence alone, it requires total immersion into the language of the company so as to understand and be able to reflect its very essence, its individual DNA, and must involve all the company’s key departments (therefore not just marketing, as is often the case). Encanto Public Relations starts by listening, reviewing the dynamics and peculiarities of every sector of the company, from management and employees, to sales and marketing, without forgetting finance and logistics.
Another important feature of a successful press office is the ability, wherever possible, to gradually raise awareness and delegate responsibility of all press-related functions. If it is true that not all, or very few, managers are able to talk to the media, it is also true that each in their own role can contribute significantly to the success of a particular message to be conveyed or by providing cues on which to build new external communications.
This is our starting point: that is, the analysis of what we as “corporate news agents” consider to be the principle “source”. This is obviously followed by contact with the press and the publication of articles, as well as providing the client with press release proposals based on corporate objectives and, of course, the importance of the news item in question. 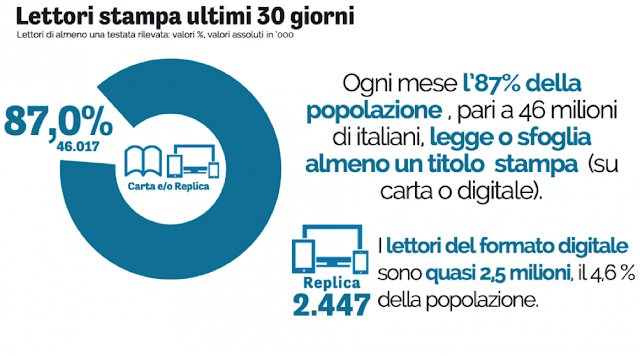